BULLYVERS aim to build their bloodline through breeding, raising, collecting, and battling in the BULLYVERSE.
The BULLYVERSE is a player-owned economy where players can truly own, buy, sell, and use resources they earn
in the game and through contributions to the ecosystem. The foundation of BULLYVERSE is built on a transparent
and fair monetization mechanism that will fuel the play-and-earn economy.‍
‍

Each BlockChain Bullys NFT is 1/1 and algorithmically generated using python. All bullys are unique, however, some will be rarer. There are 300+ traits and 5 categories of rarities for BlockChain Bullys NFT: Common, Uncommon, Rare, Epic & Legendary. Bullys are stored as ERC-721 tokens on the Blockchain and hosted on IPFS. Your BlockChain Bullys NFT grants you creative and commercial rights and serves as your digital identity to join a unique community with benefits and rewards.

Holders will be able to raise their BlockChain Bullys NFT puppy in the metaverse with world class resources and tools that will accelerate holders' road to success.

With multiple Bullys, you can generate a new Blockchain Bully NFT baby pup! 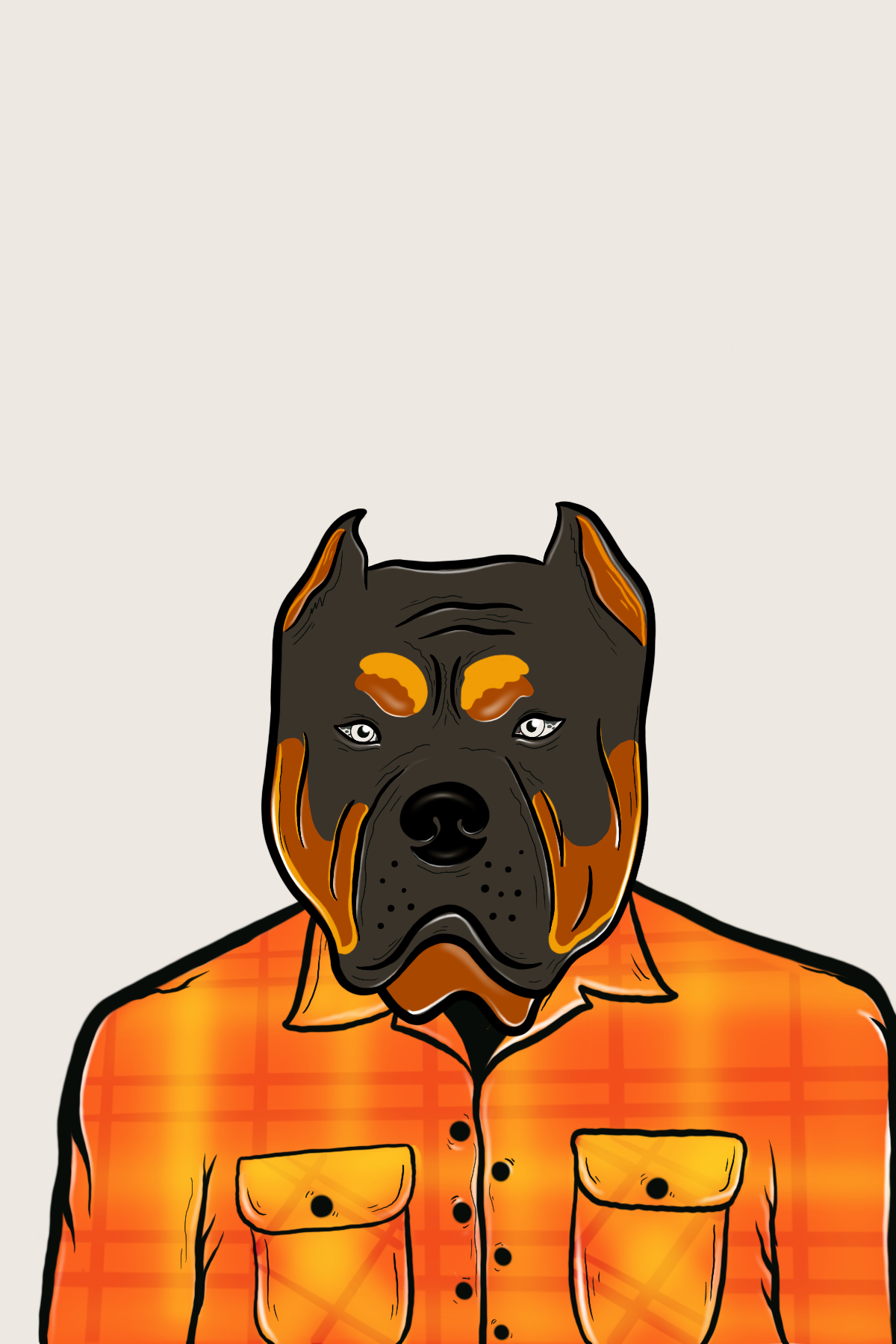 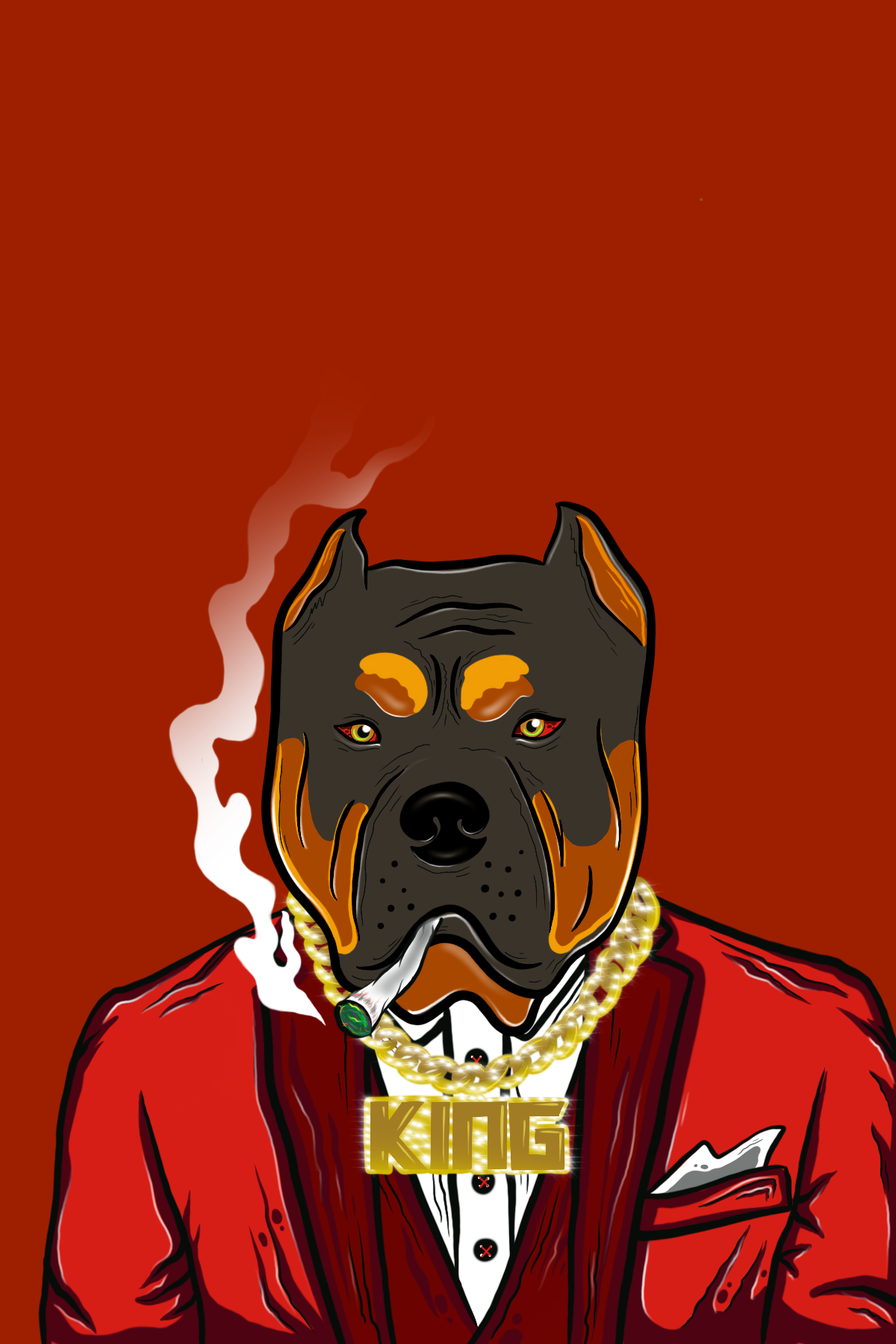 American Bullies have been around for over a decade, however, they’ve finally made their way onto the blockchain in a pack of 5,555. WOOF WOOF

Once all BlockChain Bullys have been minted, the Bullyverse ecosystem is created

- 10% of mint sales donated to an animal rescue
- 60% of mint sales will be allocated to our community ecosystem (treasury, Liquidity pool).
- Staking for DOGYEARS introduced
- Bullyshop Opens
- Team members are added

Where are the images for the punks stored?

When originally released, the actual images of the punks were too large to store on the blockchain, so we took a hash of the composite image of all the punks and embeded it into the contract. You can verify that the punks being managed by the Ethereum contract are the True Official Genuine CryptoPunks™ by calculating an SHA256 hash on the cryptopunks image and comparing it to the hash stored in the contract.Since then, due to some clever compression ideas and some help from friends of the punks we have managed to put the entire image and attribute data fully on chain. You can read more about the mechanisms and details of the process in the announcement blog post.

No. The CryptoPunks pre-date the ERC-721 standard and are a custom contract, that means it doesn't comply with any standards. They are almost an ERC20 token. We support the methods that provide your balance so you can watch CryptoPunks as a token in your wallet and see how many you own. None of the other methods are the same since you're not transferring a simple balance, but need to reference which specific Punk you want to work with.

Where does the market data on this site come from?

The prices, bids and sales you see on this site are loaded from the Cryptopunks contract on the Ethereum blockchain. Because the Cryptopunks pre-date the ERC-721 standard (and all third party NFT marketplaces) we also needed to write a market so the punks could be transacted. We have no control over the contract governing this market, and have no access to any additional data beyond what the blockchain provides. In fact anyone else could write a web front end for it.

Do you charge any fees for transactions?

No. We charge no fees for Cryptopunks transacted through the built-in market beyond the ones charged by Ethereum (gas).The contract source and more technical details are available on Github.

Blockchain Bullys NFT was founded by Chris who is a American Bully enthusiast. Together with a team of dedicated entrepreneurs this project was created as a way to represent our mission, while giving back to help further protect our favorite animals! 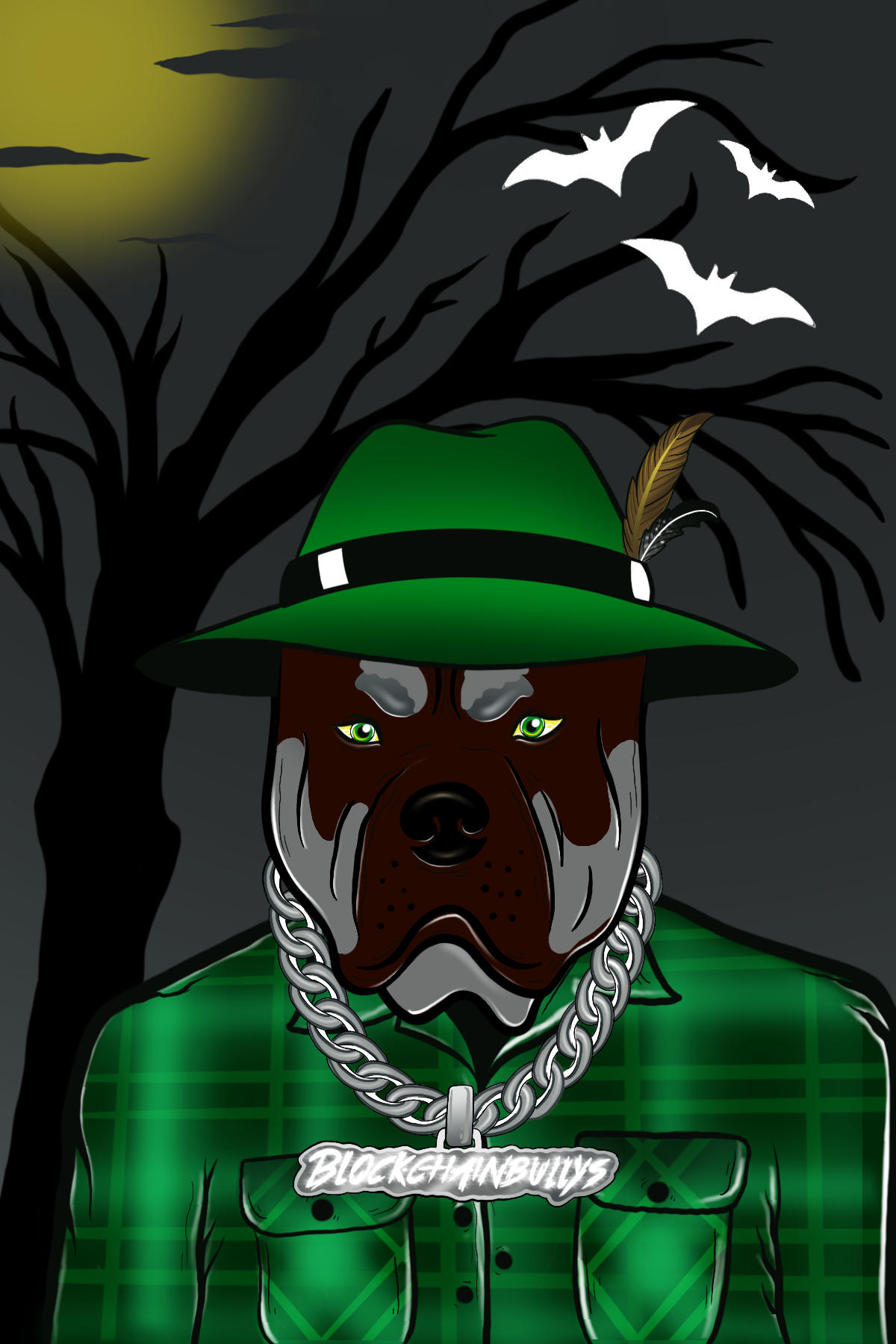 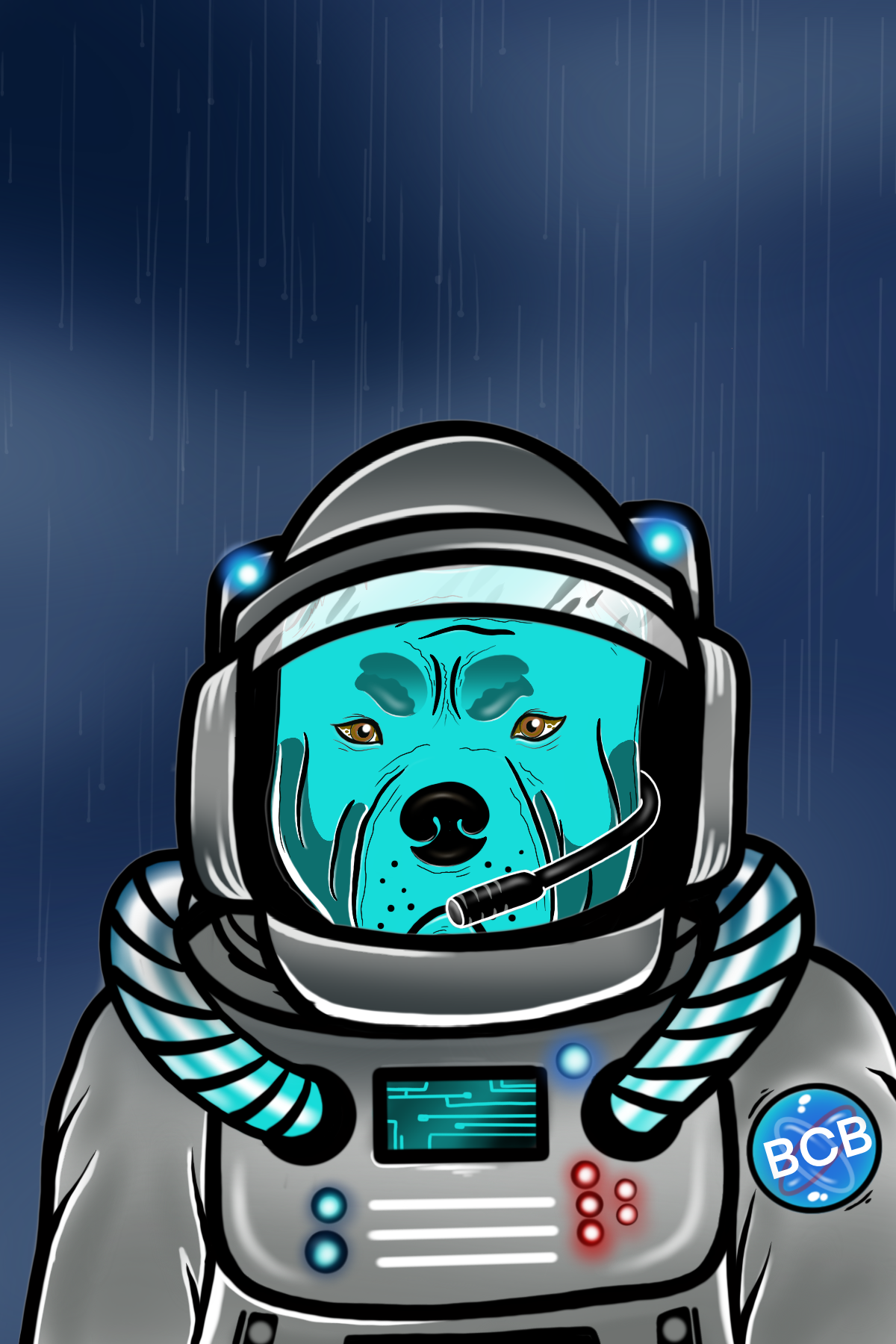 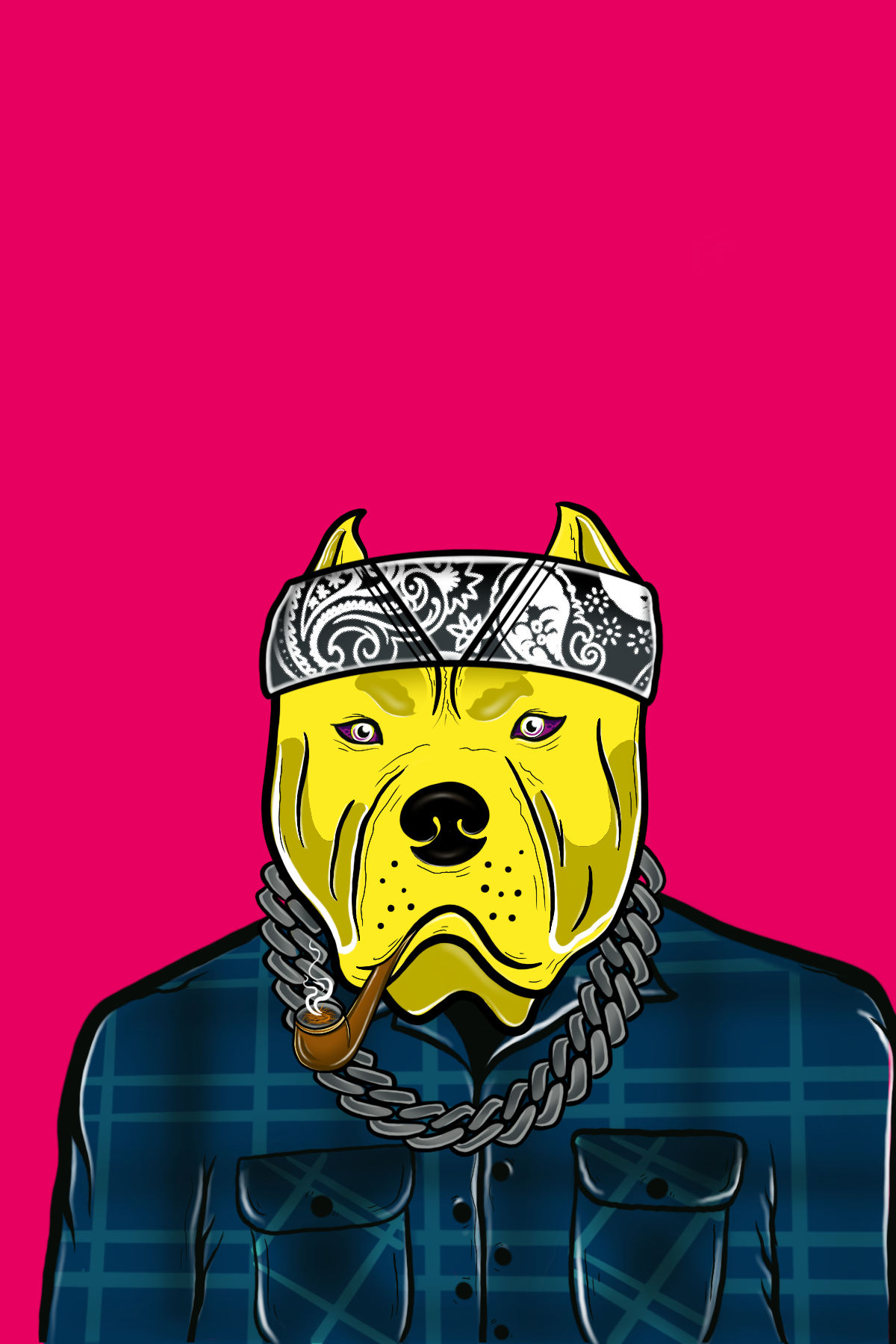 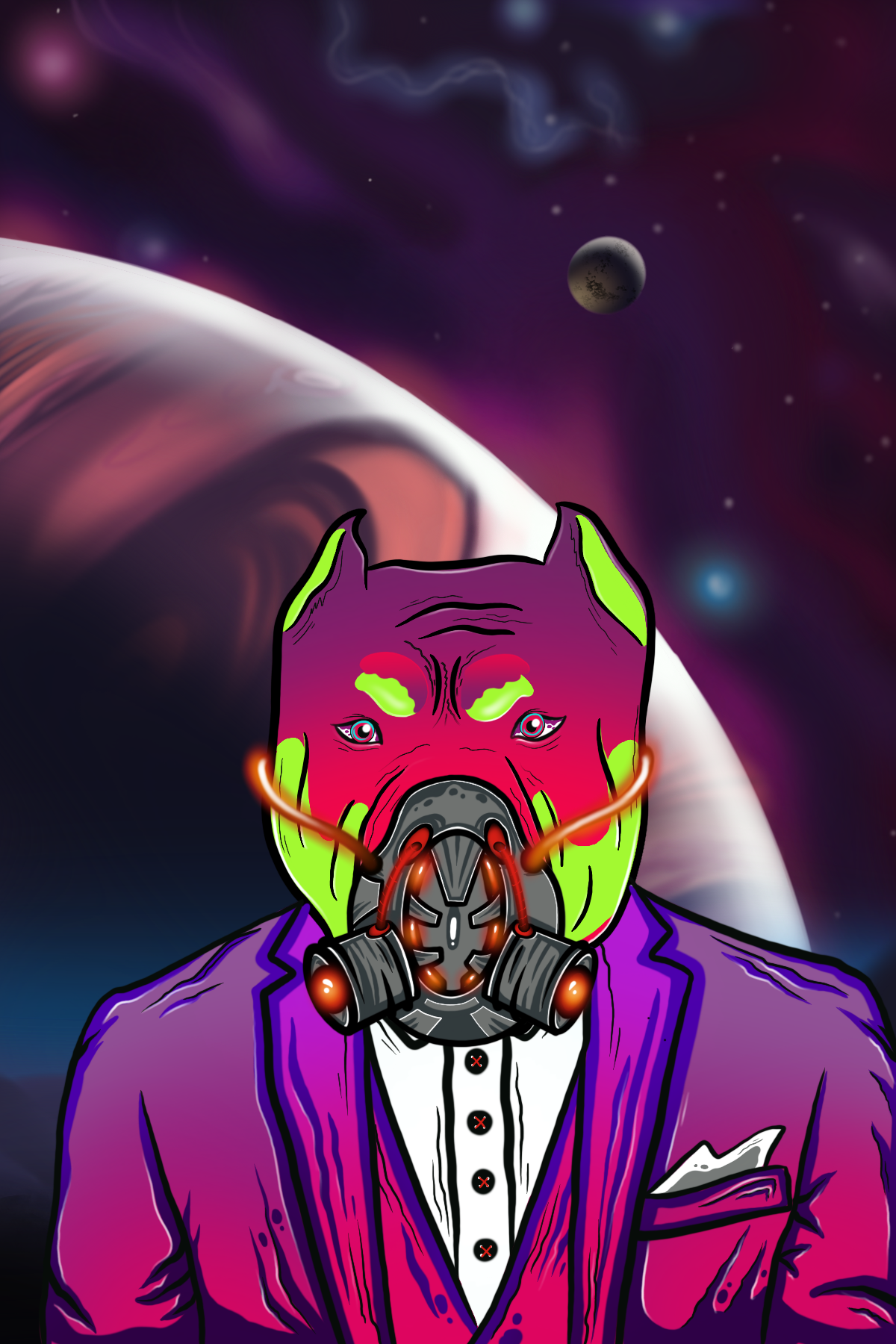 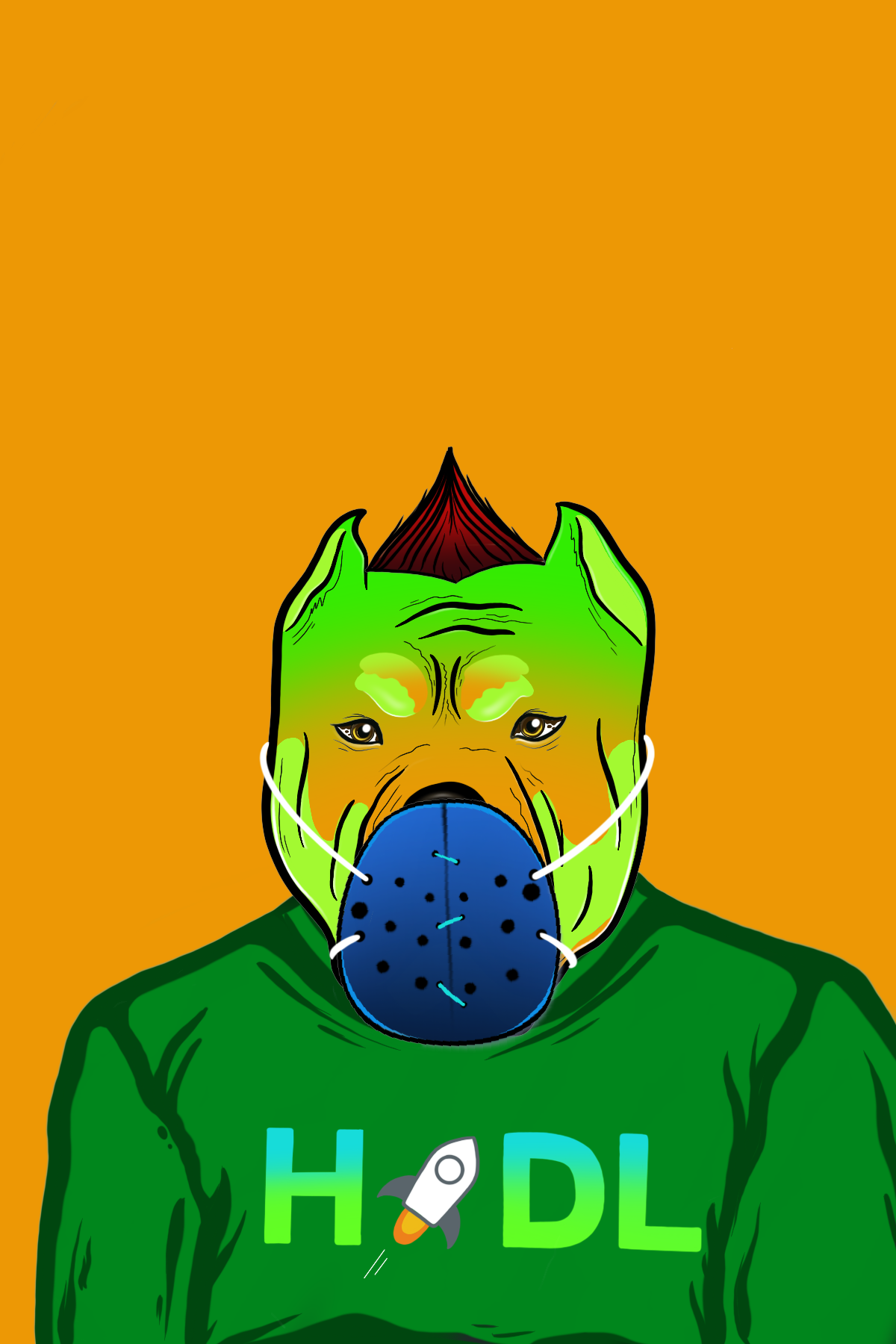 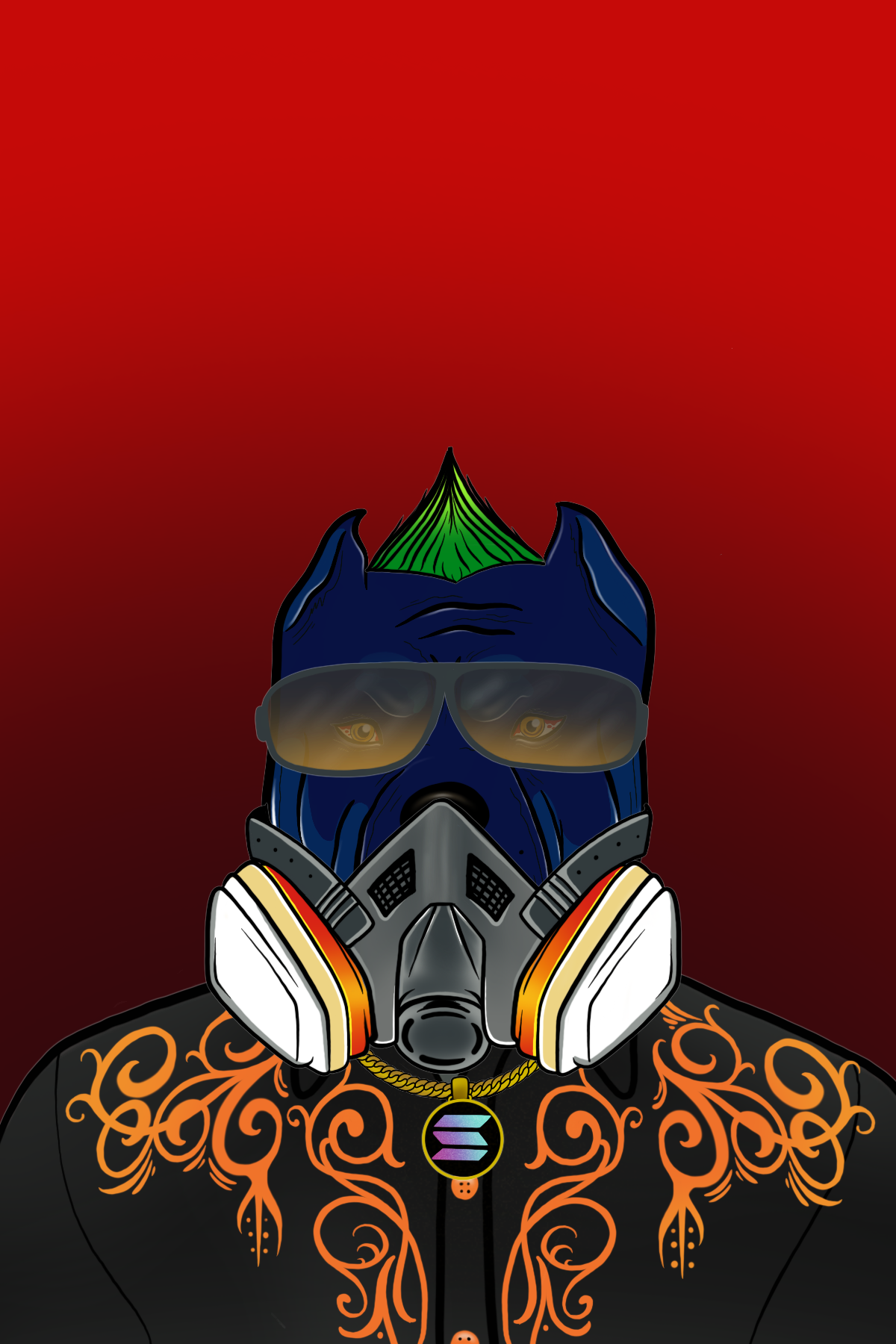